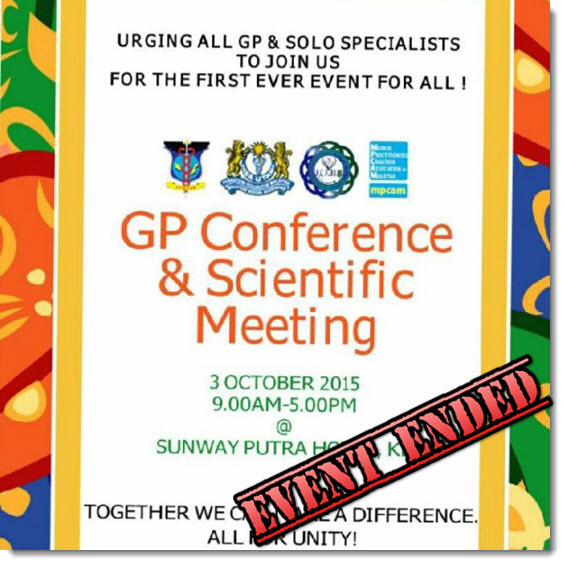 The GP Conference 2015 was a very huge project we got because it was the first event of its kind and we were handling participants from professional backgrounds – doctors and specialists.

In Malaysia, the private GP doctors are facing a huge threat which the dispensing separation which the government is planning to implement throughout the country.

If this were to happen, all the private doctors cannot sell medicines to patients anymore – Instead, they can only prescribe and patients would need to go to pharmacies in order to collect the medication which may be really far away depending on where you stay.

It may be a flawed system as patients would then need to spend more time and move far just to get their meds, but in modern countries like the UK, they are already implementing this.

It is flawed in Malaysia because our country is not yet ready to face the huge system change and with our current infrastructure, it can be really bothersome for the patients because not all areas have clinics and pharmacies in 5 minutes distances.

The aim of the event was to create awareness that no private doctors are agreeing to these terms and it is an initiation between the three powerhouses of the medical industry which are Persatuan Doktor-doktor Islam Malaysia(PERDIM), Medical Practitioners Coalition Association of Malaysia (MPCAM), and the Malaysian Medical Association (MMA). 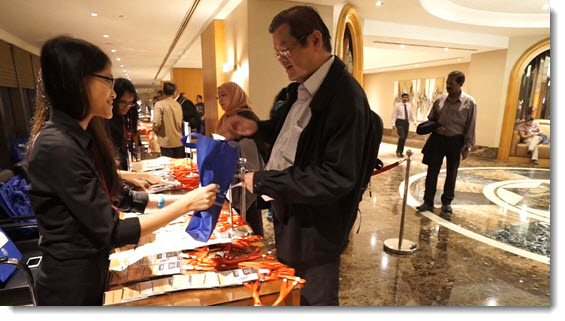 The registration counter on the event day. We hired students from the Rotaract Club from Sunway University and they were very helpful. 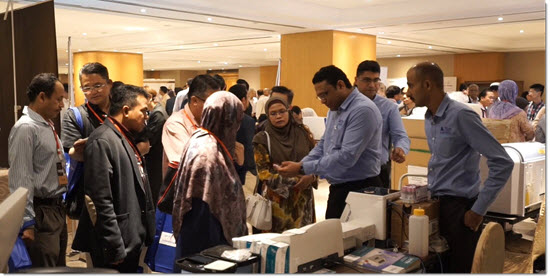 Our sponsors on the event day outside the grand hall. 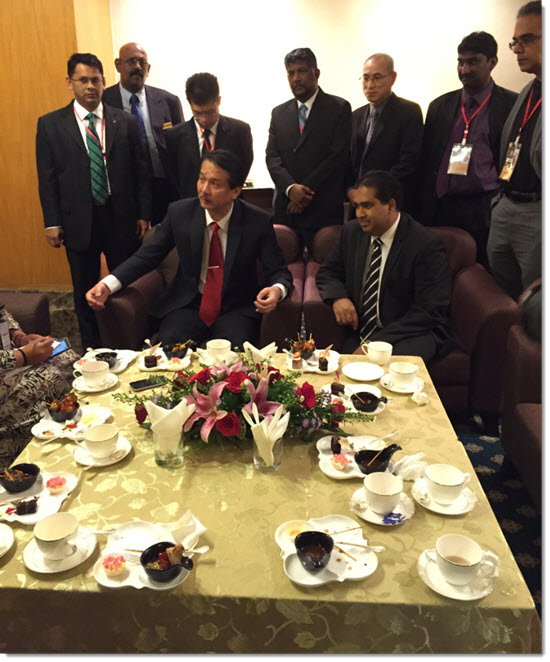 The YB Datuk Dr. Noor Hisham Abdullah at the VIP holding room. That’s my dad on his right (Proud!) 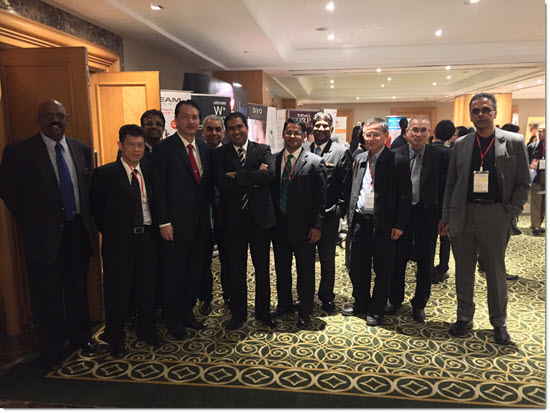 group picture with the Director General of Health Malaysia. 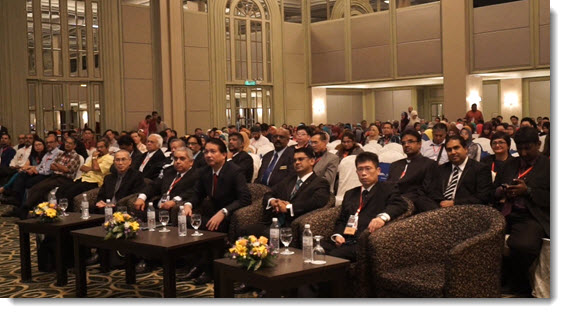 During the conference session.

Standing up when the National Anthem was played. 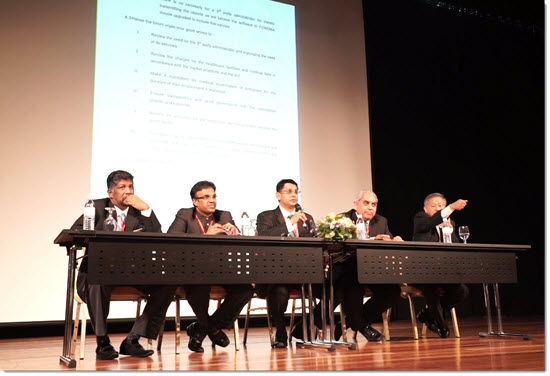 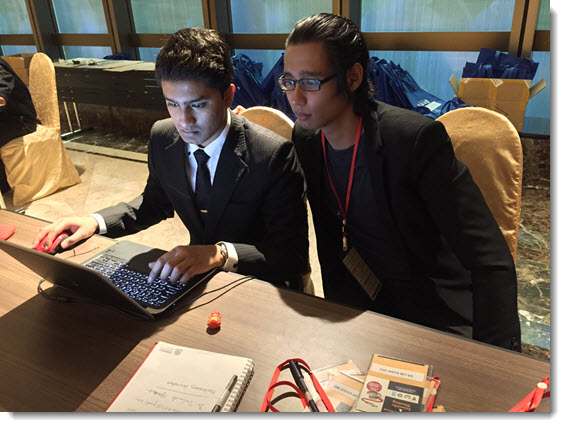 Meanwhile at the back-end we were making sure everything’s according to plan. No room for flaws!

Participants engaging during the forum session. 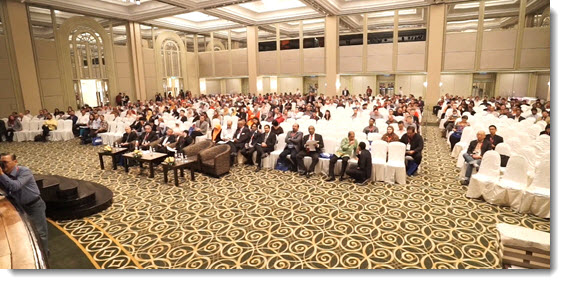 An overview of the hall. 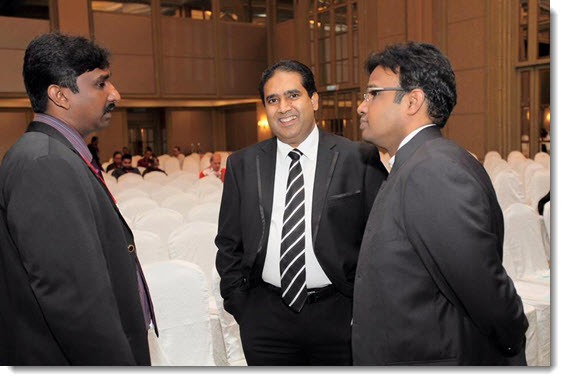 Some of the doctors during the event. My dad’s in the middle 🙂 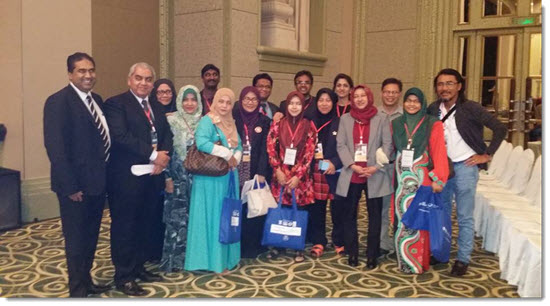 Group photo with some of the doctors. 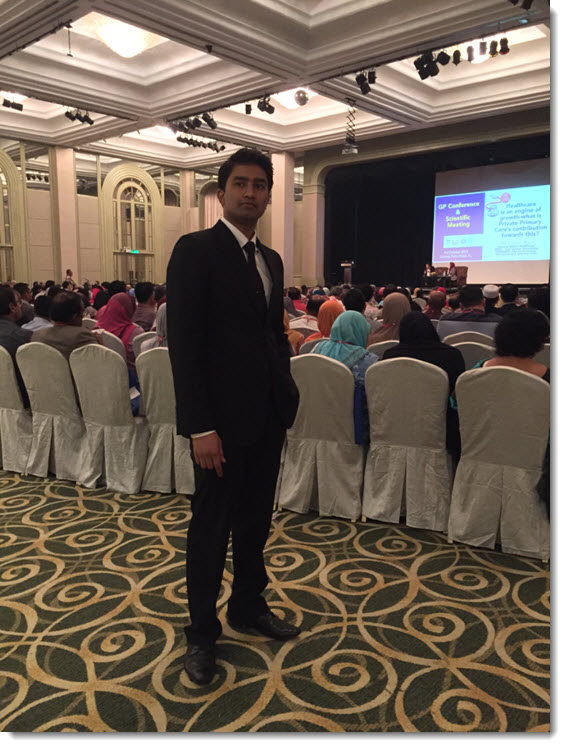 An of course myself as the floor manager 😉 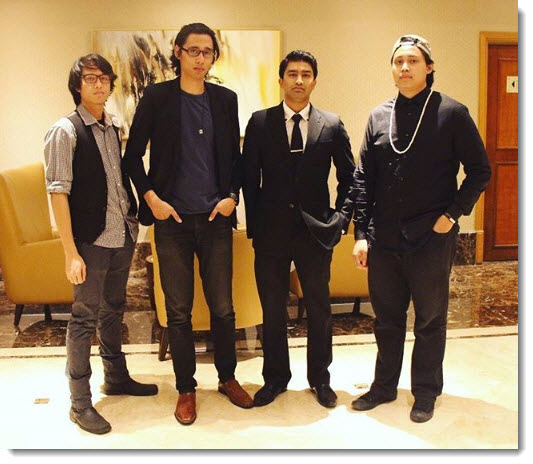 Part of our KAMIRA Events crew 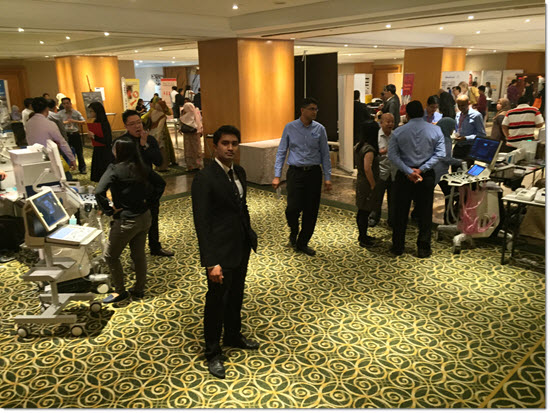 An overview of our sponsor area outside the conference hall. 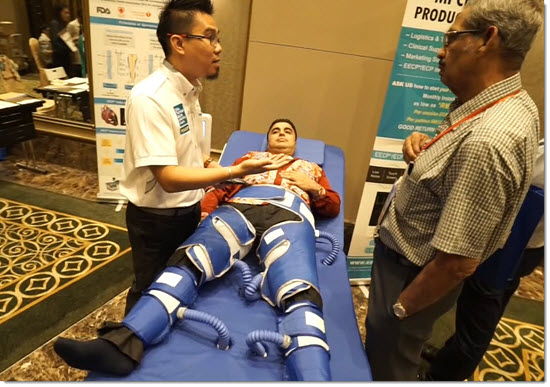 participants trying out the new equipment brought in by sponsors. 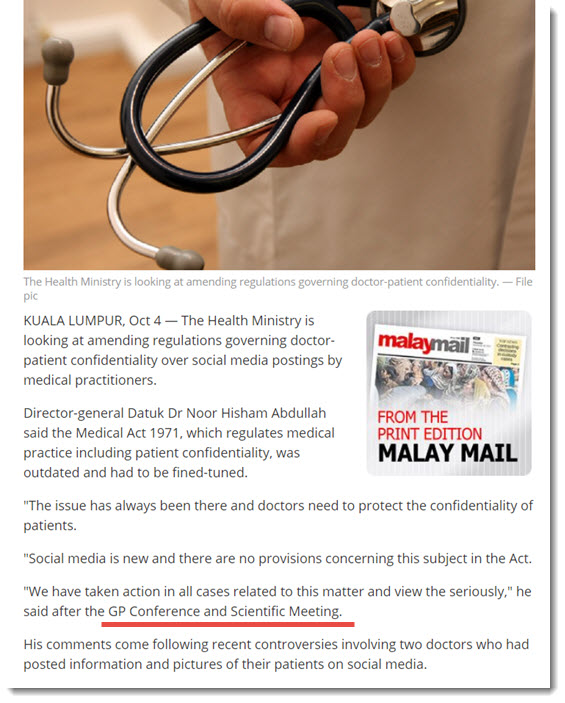 Our event came out in the Malay Mail!

…And that video was the compilation of everything after the event.

The event was a success and we hoped that we can get a chance to handle another one in the near future.

Thank you for reading!