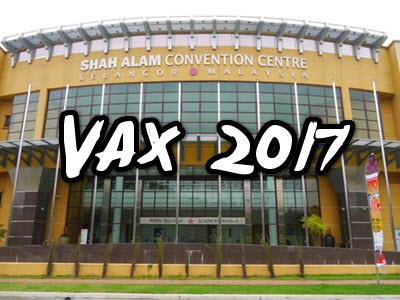 Ever heard of Comic Fiesta? Well VAX, is their biggest counterpart.

There are various huge hobbies expo such as Comic Con, Blizzard Con and Wizard Con worldwide that we often hear of but in Malaysia, the two powerhouses are the either Comic Fiesta and the newly launched expo that I absolutely love – Visual Arts Expo (VAX).

If you’re an avid follower of all things anime, games, and cosplays, then VAX is definitely the place to go.

Only that it’s not a place though, it’s an expo and 2017 marks the second year since it’s launching – More booths, beautiful cosplayers, and definitely a lot more attractions.

Funny things happened too while we were there – someone accidentally opened the fire extinguisher while posing for photographs, people trying to hit on cosplays but ended up making themselves loom like a pervert (Ali and Irfan), and children telling their parents they want to become full-time gamers but got rejected.

As we are also working with Kitamen (We own a Franchise in Shah Alam if you haven’t noticed), we organized a huge FIFA tournament and work alongside the organisers to bring in more crowd and the result?

Various pro players from across the nation came and we even had to increase the player limit. It was very fun and definitely a successful event. Can’t wait to see what next year has in store for us.

Need something to boost your own exhibition booths? We are confident with our service, from Racing Simulator rentals to organizing tournaments, we’re your number one provider. 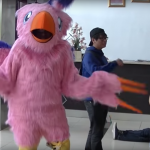 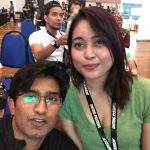 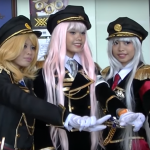 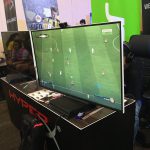 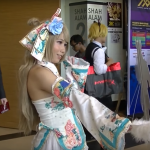 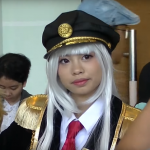 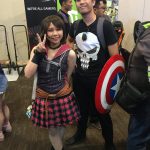 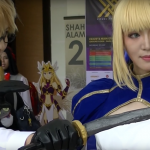 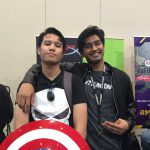 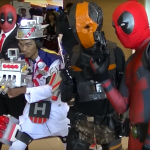 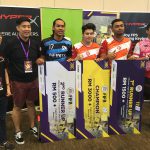 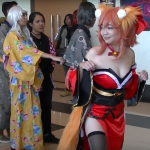 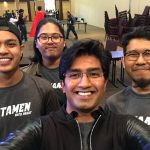 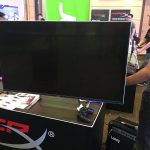 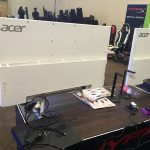 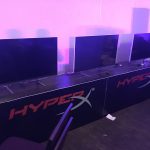 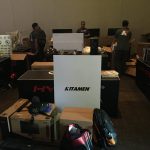 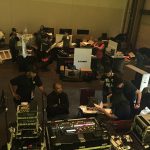 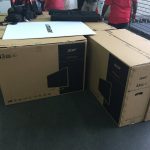 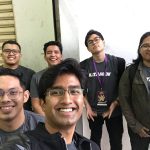 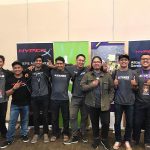 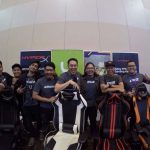