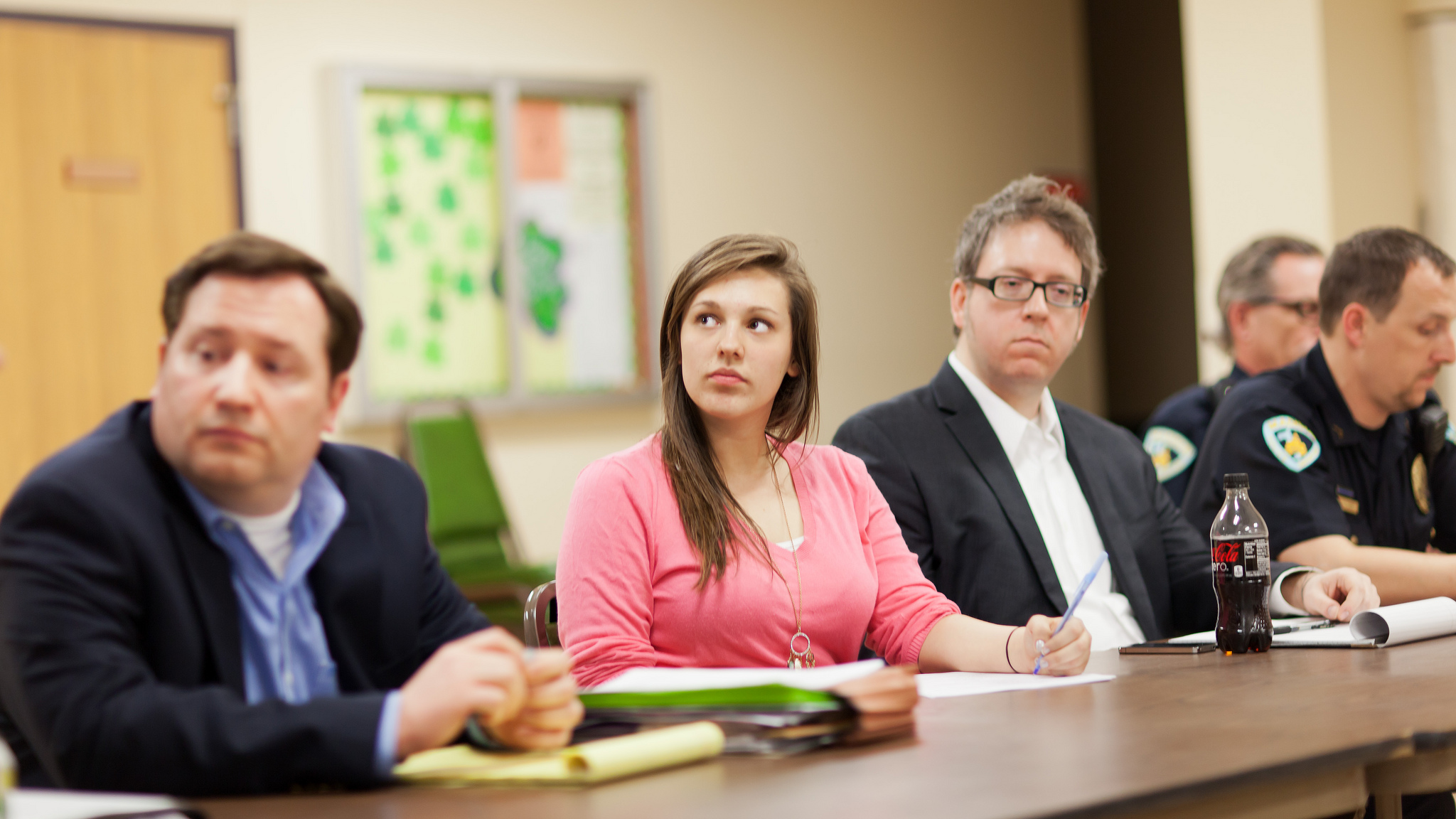 Being a good leader is one of the easiest things to do but people still have the wrong impression that fear is the way to go.

Well it’s NOT the way because having your team work for you out of fear will only create mindless robots with no creativity.

Here’s 3 most important things all great leaders tend to have in common.

Have you ever watched medieval movies Like Game of Thrones where the king hears the plea of the people?

Proper kings hear what their subjects have to say whereas false kings control everything with fear so that their people won’t even dare to talk.

And guess which kingdom is the better one?

The good king that listens of course!

Similarly in a group or a company where you are in charge of a team, your team members rely on you for guidance to lead the team to victory.

When you have mission to accomplish like creating a game software for example, most leaders tend to order around WITHOUT even consulting their group about what they think.

Your group will hate you for that and they won’t give in their full effort and plus, your own idea probably won’t be that good either.

But supposing you ask and listen to what your members have to say, you can use that to further add to your arsenal of ideas.

Your team members will feel valued that you are listening to them too so rest assured they will be more motivated to work to gain your favour.

Most leaders take their work for granted.

They feel like they have power so they can relax because they have people to do their work for them.

True but when a leader isn’t around, the group members can do anything they like – they can sleep at work, they can play games, or they could even bring outsiders into the office.

A leader is also a manager which means you have to ensure that your group are working towards their goals.

Besides that, a leader is also responsible for being the image of the company or project which means that whenever people have complains or wanting to see the person in charge, you need to be there.

Because if not, you are damaging your own reputation as those people can always make bad comments about you on community websites which will be bad for business.

Leaders are the voice of reason.

In some situations, we tend to NOT speak up because of the lack of confidence, or simply because we’re lazy.

Some people WANT to speak up but they are afraid of the risk that might come afterwards like the risk of getting fired.

But a proper leader is a person who speaks up whenever necessary, NOT whenever possible.

For example, when a problem appears in the office, don’t just keep quiet and hope for the best.

Take action and have a talk with the person causing that problem to create a solution.

Everyone can be a leader but not everyone cares enough about the responsibility of being a good one.

If you care enough about being available when necessarily, about being the voice of reason, and when to listen, then rest assured you on the correct path of achieving greatness.